The king of Queens: where Donald Trump grew up 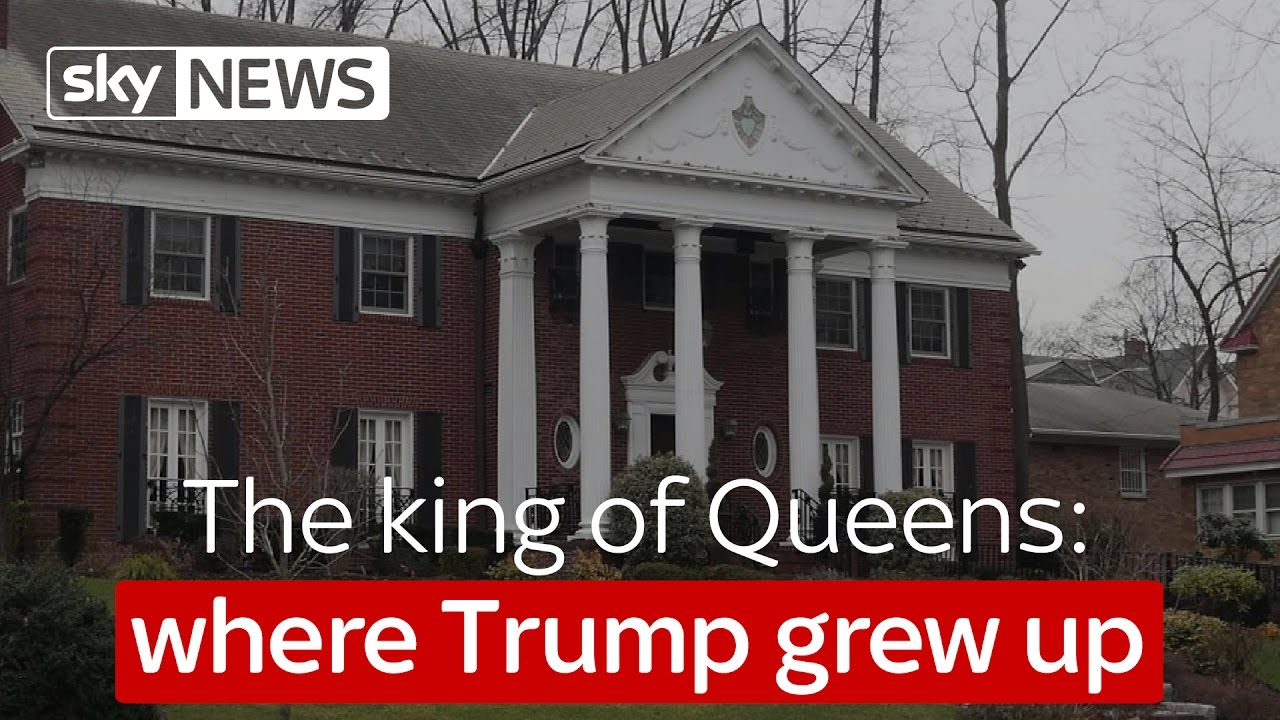 New York has been the home to the President-elect, Donald Trump, ever since he was a child. His base is in Manhattan at Trump Tower, however, Sky News Presenter Adam Boulton visited the borough of Queens, where he grew up.

The king of Queens: where Donald Trump grew up

Herd immunity: How many need to be vaccinated – and is the UK near that point?