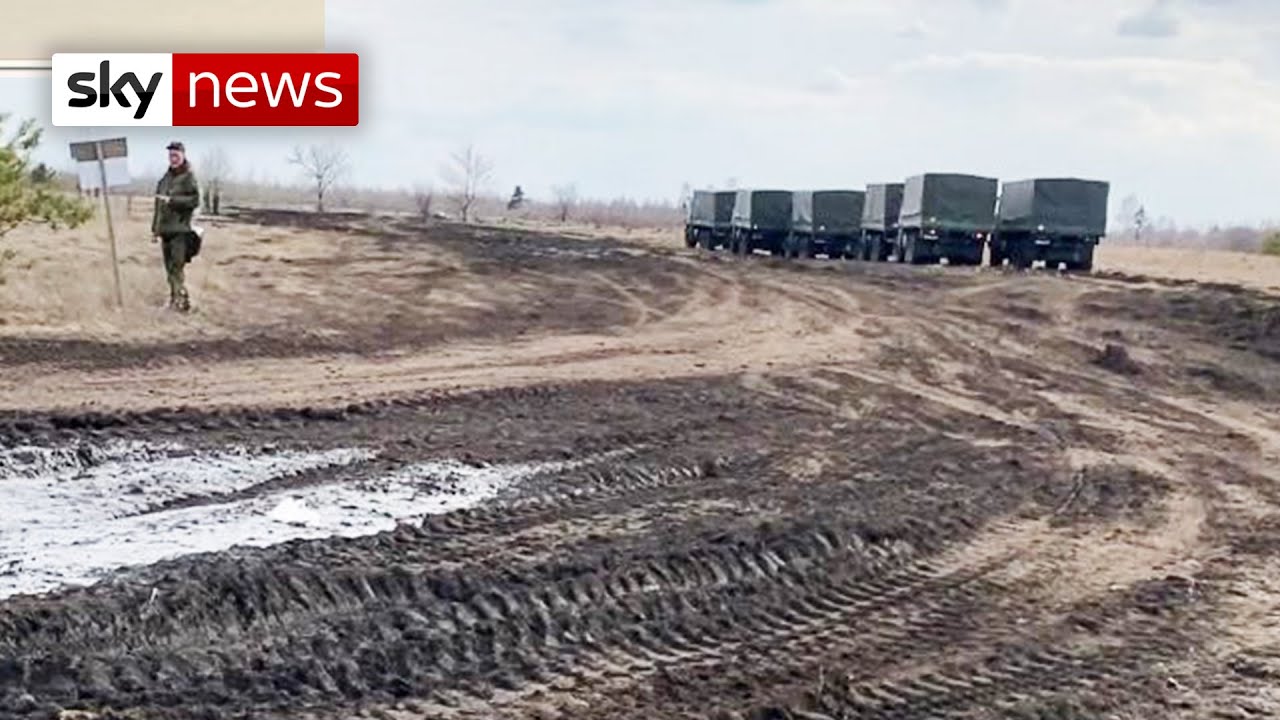 Ukraine has accused Russia of building up hundreds of troops near the border, with violence spreading in the Donbass region.

Satellite images and witness testimony shows troop numbers building up only miles from the Ukraine border where hundreds of thousands of Ukrainians have been given Russian passports.

The Russian government says the movements are just an exercise.

Queen in adoration of Scotland on 20th anniversary

COVID-19 peaks examined across the UK

Queen in adoration of Scotland on 20th anniversary

Halloween: How did we fall in love with pumpkins? – BBC News