Lawyer: 'Too much evidence against Duke' 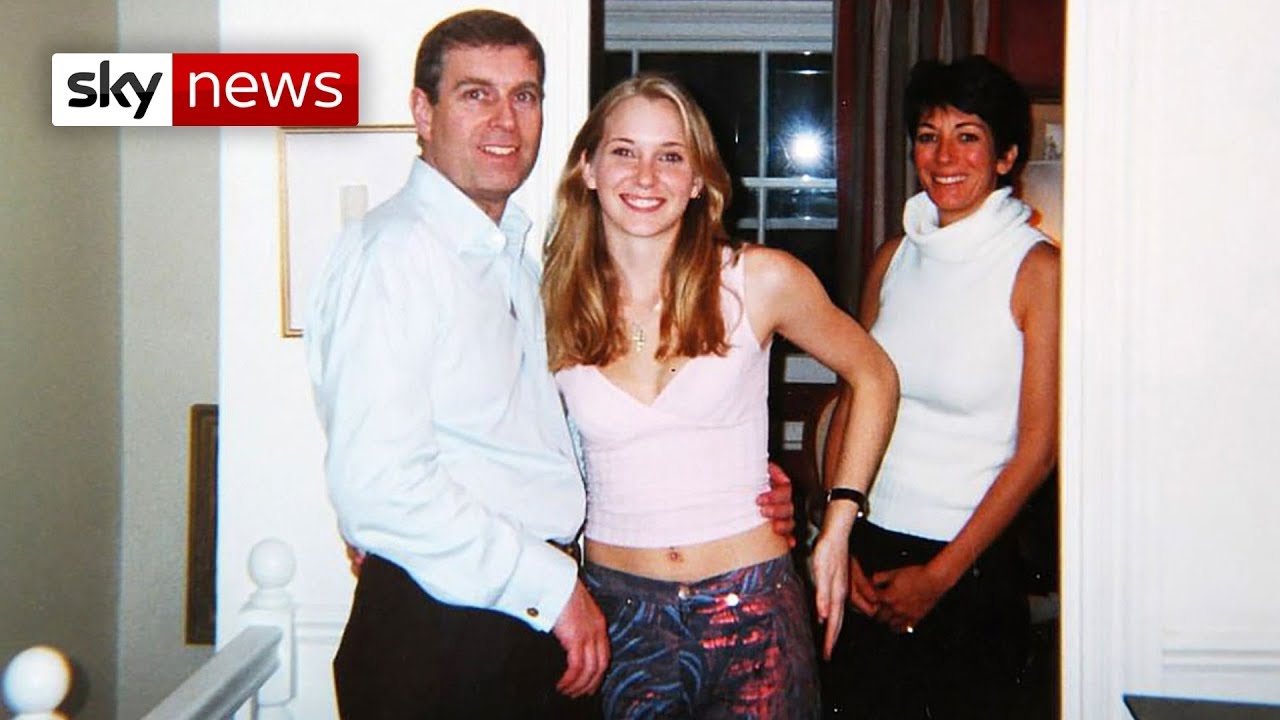 Prince Andrew’s assertion that he was ‘totally unaware’ of convicted sex offender Jeffrey Epstein’s lifestyle is ‘very hard’ to sustain, a lawyer working for one of Epstein’s alleged victims has said.

David Boies told Sky News that he would consider bringing a lawsuit against the Duke of York – and urged him to ‘just come clean’.

Prince Harry: When I fly by private jet, it's to keep my family safe

Lawyer: 'Too much evidence against Duke'

One woman's simple recipe for a happy street – BBC News