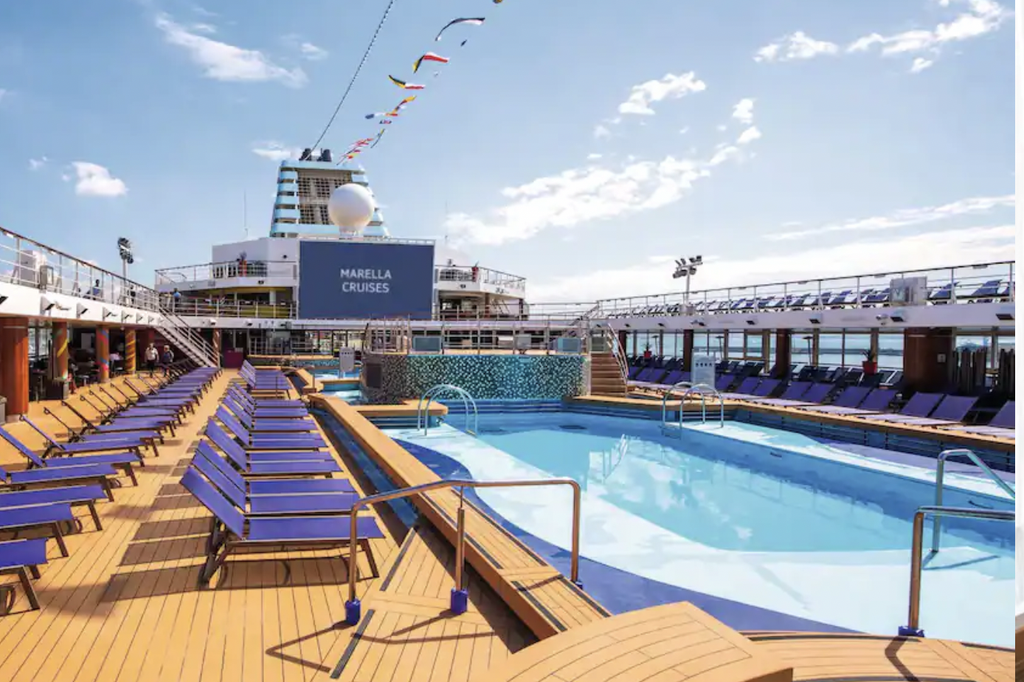 Britain’s biggest holiday company has told the grandparents of a four-year-old boy that he will be prevented from boarding an Anglo-Scottish cruise at Southampton because his passport has only five months to run.

The Tui cruise, aboard Marella Explorer, departs from the Hampshire port on 28 July for 10 nights, visiting ports in England and Scotland.

His grandfather told The Independent: “They only told us this when we happened to mention it yesterday. We, by trying to do the right thing, brought this to their attention.

“The lady that my wife saw in our local Tui store yesterday tried very hard to get a positive answer from various people but kept coming back with the same answer, that being we would not be allowed on the cruise due to there not being six months left on the child’s passport.

“I contacted Tui on the phone today and she told me the same. My son will continue to try and get an emergency passport appointment but it doesn’t look promising at the moment.

“Tui have told us that they are only following the rules.”

There are no such rules for UK-only cruises. Some cruise lines demand passports from passengers boarding UK-only cruises on the grounds that the vessel may make an unscheduled stop in a European Union country.

Even if that were applied, the only legal restriction on the four-year-old’s passport is that it must be valid for three months after the intended day of return – which is on 7 August, when the passport will still have over four months to run.

The grandfather said: “All they have told us to do is to get an emergency passport renewal appointment with the passport office. We live in North Wales.

“Our closest passport office is Liverpool, which is perfectly manageable, but the only appointments that we can get are in Glasgow or Belfast.”

There are no same-day passport renewals for children’s travel documents.

Two weeks ago, Jet2 apologised to passengers who were wrongly denied boarding after the holiday company followed incorrect UK government guidance on passport validity for travel to Europe.

Jet2 has now revised its post-Brexit passport procedures, and The Independent has asked other leading airlines and holiday companies – including Tui – to do the same.

Marella, the cruise arm of Tui, tells passengers booked to sail from Southampton: “You can get to grips with historic castles, lake-spotted scenery and tasty local treats from around Great Britain and Ireland.

“And it’s all just a short sail away, whether you’re dropping anchor in popular ports along the shores of England, Scotland, Wales, Northern Ireland or the Republic of Ireland.”

A passport is not required to visit any of these locations.

A Tui spokesperson told The Independent: “We are very sorry that the customer has been misinformed. We can confirm that passengers who are only visiting four nation ports on our UK cruises only require their passport to be valid for the duration of the sailing and will not be denied boarding.

“We will be contacting him to apologise and updating our information. For all other cruises, we recommend passengers have at least six months’ validity on their passports which is a standard requirement for many of the ports we visit.”