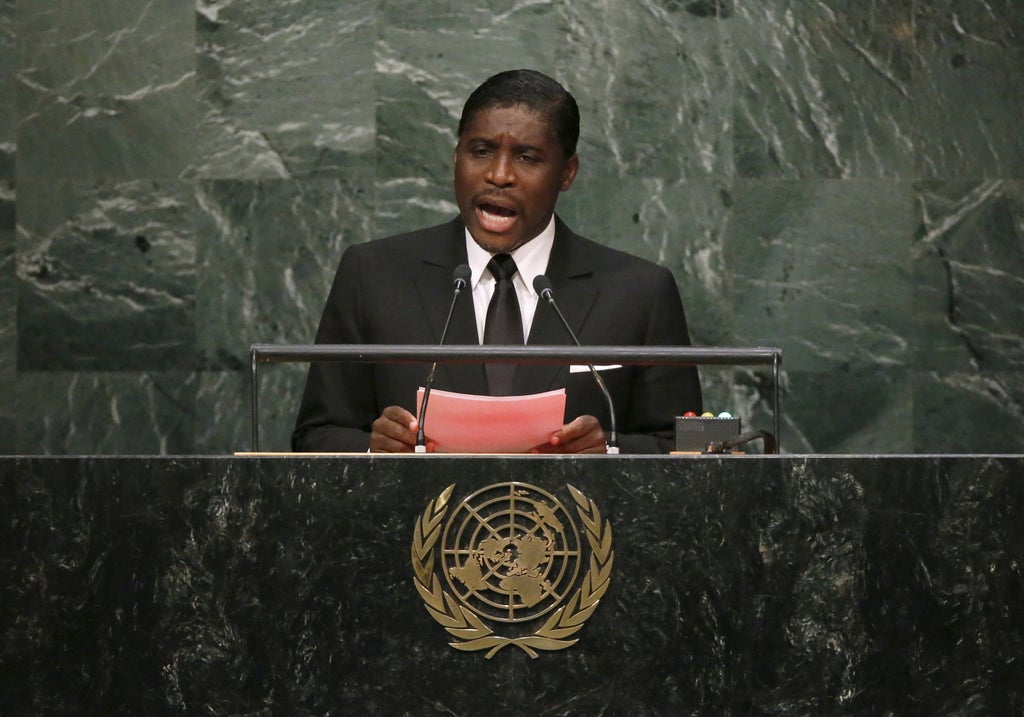 The UK government on Thursday sanctioned five individuals “involved in corruption around the world”, including one person spent millions of misappropriated funds on mansions, private jets, including nearly £200,000 on a glove that Michael Jackson wore during the “Bad” tour.

The Foreign Office said the five individuals “have lined their own pockets through misappropriation, with their greed causing untold damage to the countries and communities they exploit”.

“The action we have taken today targets individuals who have lined their own pockets at the expense of their citizens. The UK is committed to fighting the blight of corruption and holding those responsible for its corrosive effect to account,” Mr Raab said.

The Global Anti-Corruption Sanctions Regulations came into force last April, aiming at replacing the EU’s Misappropriate Regulations after the UK had officially left the block by the end of last year. The new regulations marked the second set of targeted sanctions in under a year.

The new rules, which were announced as part of the government’s new defence review in March, define corruption as bribery or misappropriation of property, and bar sanctioned individuals from moving funds through the UK banks and prevent authorities from issuing them a UK visa.

The UK government statement said that “one of those designated spent millions of misappropriated funds on mansions, private jets and a $275,000 glove that Michael Jackson wore on his ‘Bad’ tour”.

The statement from the Foreign Office went on to state that Teodoro Obiang Mangue, vice president of Equatorial Guinea and son of the current President, was the person who spent money on Michael Jackson memorablia.

The statement accused Mr Obiang of buying a $100m mansion in Paris and a $38 million private jet and a luxury yacht and “most notoriously, a collection of Michael Jackson memorabilia including a $275,000 crystal-covered glove that Jackson wore on his ‘Bad’ tour”.

The embassy of Equatorial Guinea in London said it was not ready to comment when it was contacted by The Independent.

His father, President Teodoro Obiang Nguema Mbasogo, has ruled Equatorial Guinea since taking power in a coup in 1979, eleven years after independence from Spain.

The country grew rich in the past few decades due to the exploitation of its oil reserves, but more than 76 per cent of the population live in poverty, according to the World Bank.

COVID-19: Bill Gates hopeful world 'completely back to normal' by end of 2022

Why are female mass shooters so rare? – BBC News