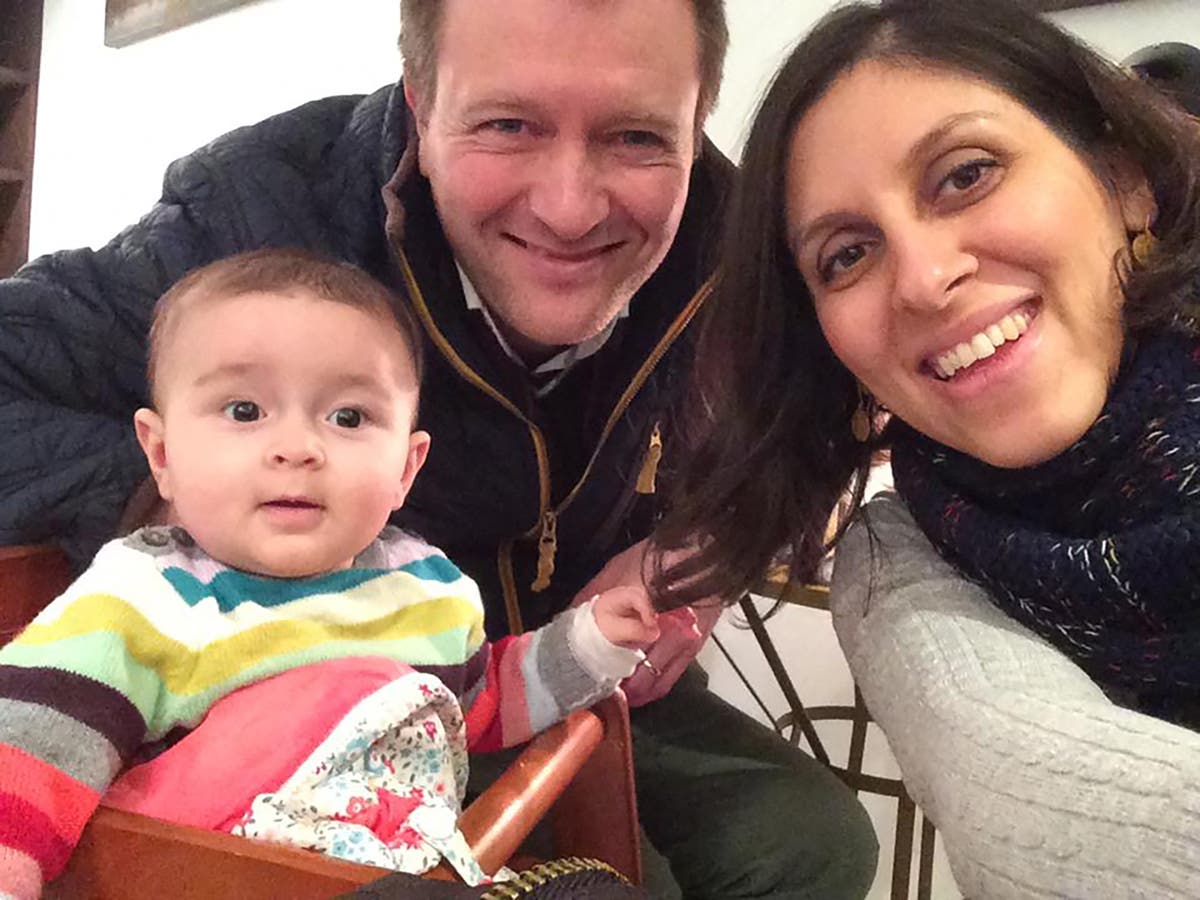 UK officials have played down reports from Iran that Britain has agreed to pay a £400 million debt in order to free Nazanin Zaghari-Ratcliffe.

On Sunday, Iranian state TV had reported that Ms Zaghari-Ratcliffe could be released from prison once the UK pays an outstanding £400 million “military debt”.

Quoting an anonymous official, the broadcaster said the UK had agreed to pay the hefty sum to free Ms Zaghari-Ratcliffe.

However, a Foreign Office spokesperson could not confirm the report and said: “We continue to explore options to resolve this 40-year-old case and will not comment further as legal discussions are ongoing.”

Meanwhile, Richard Ratcliffe, the husband of the charity worker, said the family had not received any updates.

“We’ve heard nothing,” Mr Ratcliffe, who has been campaigning for his wife’s release for years, told the PA news agency.

The Iranian state broadcaster had claimed that an agreement had been reached with both Britain and the US that would allow prisoners with Western links to be released.

It said the UK had agreed to pay the £400 million debt from the country’s past refusal to deliver tanks in the 1970s.

Meanwhile, the US was said to have agreed to a prisoner swap in exchange for the release of around £5 billion in frozen Iranian funds.

In a statement to the Associated Press, a State Department spokesperson said reports of its agreement “are not true”.

Earlier on Sunday, Foreign Secretary Dominic Raab admitted that the aid worker was effectively being held hostage by Iran.

Speaking on the BBC’s The Andrew Marr Show,  he said the Middle Eastern country’s treatment of Ms Zaghari-Ratcliffe effectively amounted to torture.

The mother of one, he said, was being “subjected to a cat and mouse game” by Iran.

Asked if it would be fair to describe her as a hostage, he said: “I think it’s very difficult to argue against that characterisation.”

“It is clear that she is subjected to a cat and mouse game that the Iranians, or certainly part of the Iranian system, engage with and they try and use her for leverage on the UK,” he said.

Ms Zaghari-Ratcliffe, a British-Iranian dual national, was sentenced to a fresh one-year jail term on Monday and given a travel ban in Iran for the same amount of time on a new charge of“spreading propaganda against the regime”.

She has already served five years in prison after being arrested on national security charges at Tehran airport in 2016 while making her way back to the UK.

Her family has maintained that she is being held in Iran in an attempt to force the UK to pay its long-running debt.

Asked about the money on Sunday, Mr Raab said: “It’s not solely about that.

“That is not actually the thing that’s holding us up at the moment, it’s the wider context as we come up to the Iranian presidential elections and the wider elections on the JCPOA (Joint Comprehensive Plan of Action) which, inevitably from the Iranian perspective, the two are considered in tandem.”