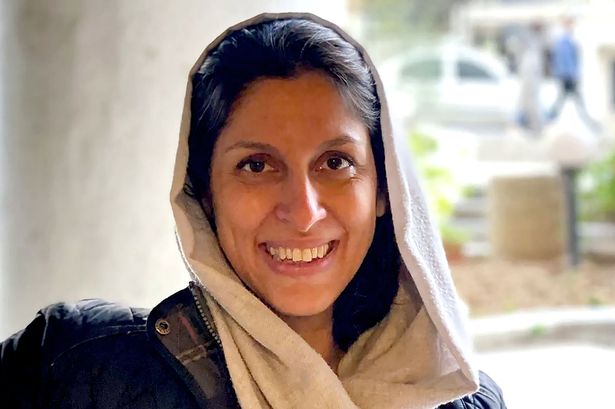 British aid worker Nazanin Zaghari-Ratcliffe will be released from prison after the UK agreed to pay a £400 million “military debt”, an Iranian official has claimed.

The news is yet to be confirmed by the UK government.

The Iranian official: “The release of Nazanin Zaghari-Ratcliffe in exchange for the UK’s payment of its 400 million pound-debt to Iran has also been finalised.”

He also confirmed separately a report by a Lebanese pro-Iranian TV channel, al-Mayadeen, that Tehran and Washington have agreed on deal to swap prisoners and to release Iranian funds held in the United States.

Earlier today Foreign Secretary Dominic Raab said the treatment of Nazanin by Iran amounts to “torture” and accepted she is effectively being held hostage by the Middle Eastern state.

The British-Iranian dual national was sentenced to a fresh jail term of one year on Monday and handed a year-long travel ban in Iran on a new charge of “spreading propaganda against the regime”.

She has already served a five-year prison sentence after being detained on charges relating to national security in 2016.

The mother-of-one was arrested at Tehran airport as she made her way back to the UK after a visit to her parents to introduce them to her daughter.

She and her family believe she is being held as political leverage to try to force the UK’s hand in a long-running financial dispute between the UK and Iran.

When the shah was toppled in 1979, Britain refused to deliver the tanks to the new Islamic Republic but kept the cash, despite British courts accepting it should be repaid.

Asked about the debt on Sunday, Mr Raab said: “It’s not solely about that.

From coronavirus to Brexit, our daily politics newsletter is there to guide you these turbulent times.

The newsletter is sent out twice daily with the latest UK & world politics news, along with leading opinion and analysis.

“That is not actually the thing that’s holding us up at the moment, it’s the wider context as we come up to the Iranian presidential elections and the wider elections on the JCPOA (Joint Comprehensive Plan of Action) which, inevitably from the Iranian perspective, the two are considered in tandem.

Please check back regularly for updates on this developing story HERE . Get email updates on the day’s biggest stories straight to your inbox by signing up for our newsletters .

Get all the big headlines, pictures, analysis, opinion and video on the stories that matter to you by following The Mirror every time you see our name.

Keep up-to-date with your must-see news, features, videos and pictures throughout the day by following us on Facebook at facebook.com/dailymirror

See all our social accounts you can follow here: mirror.co.uk/social