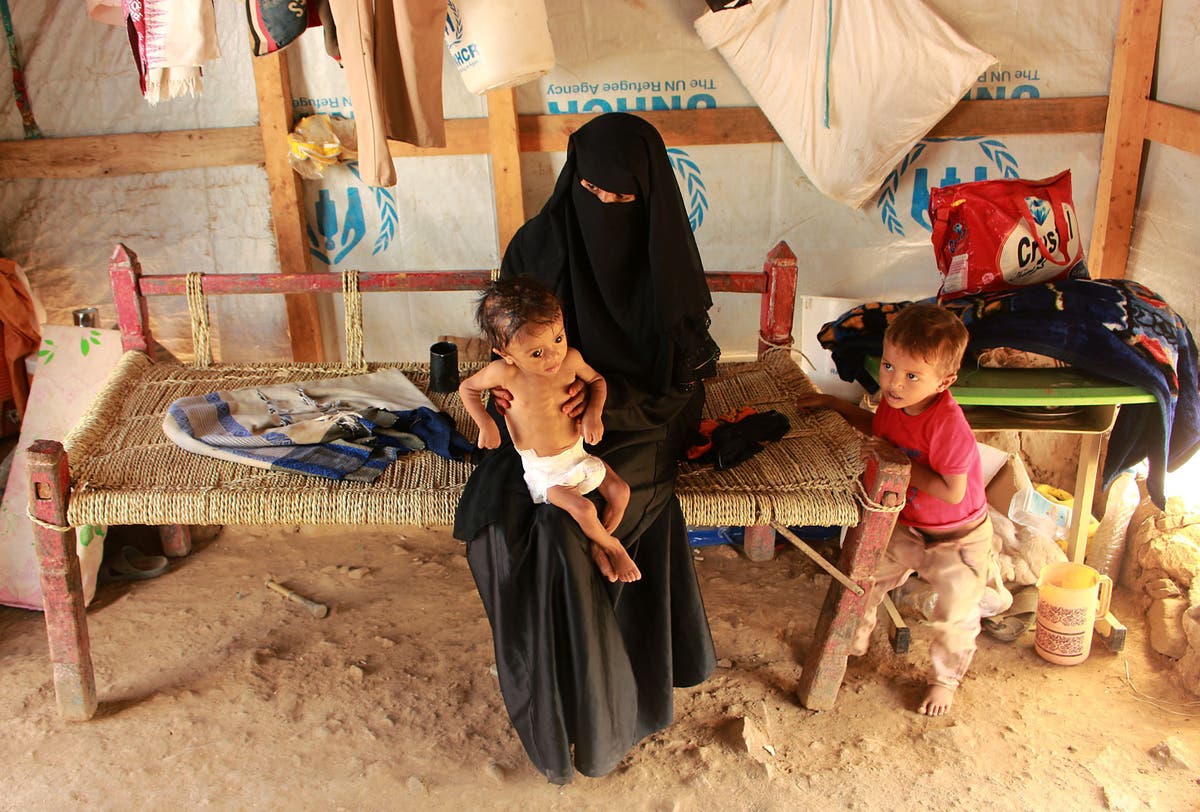 The United Nations children’s agency has spoken out against the UK’s massive overseas aid cuts, warning the world’s poorest youngsters “will suffer the consequences”.

Funding to UNICEF will be slashed from £40m to just £16m, it has learned – the latest in a series of dramatic spending reductions on key projects that have sparked criticism around the world.

“We were hoping that these cuts would not fall on the shoulders of the world’s children,” said Joanna Rea, director of advocacy for UNICEF in the UK.

“There is never a good time to cut support for children but doing so in the middle of a pandemic makes it much harder for children around the world,” she told Sky News.

The agency is “very worried” about expected further cuts to UK funding on specific areas such as access to water, sanitation and hygiene and education, Ms Rae said.

In an official statement, UNICEF added: “We worry that children living in some of the world’s worst crises and conflicts will suffer the consequences.”

The criticism came as it emerged that vital coronavirus research, including a project tracking variants in India, has seen its funding reduced by up to 70 per cent.

Oliver Pybus, a professor of infectious disease at the University of Oxford, described the impact of that cut as “devastating”.

Among other cuts that have now been revealed – after being “hidden” from MPs – are:

* Polio eradication – funding for the Global Polio Eradication Initiative down from £100m to just £5m.

* Sexual Health programmes – the UN agency supplying contraceptives and medicines says it has lost 85 per cent of UK funding.

* Water and sanitation – funding for water, sanitation and hygiene projects expected to fall by more than 80 per cent.

The growing controversy may well be raised when Dominic Raab, the foreign secretary, hosts the first face-to-face meeting of G7 foreign and development ministers in more than two years, in London on Monday.

Mr Raab has refused to release legal advice to back up his claim that the aid cuts are lawful – after a pledge to first give MPs a vote was broken – and also hinted they could be extended into a second year.

The reduction, from 0.7 to 0.5 per cent of national income, breaking a Tory manifesto pledge, will not be restored until “the fiscal situation allows”, he made clear.

The G7 meeting is – ironically – intended to set new targets on issues such as climate finance, girls’ education and famine prevention.