The UK must take full responsibility for its entire carbon footprint 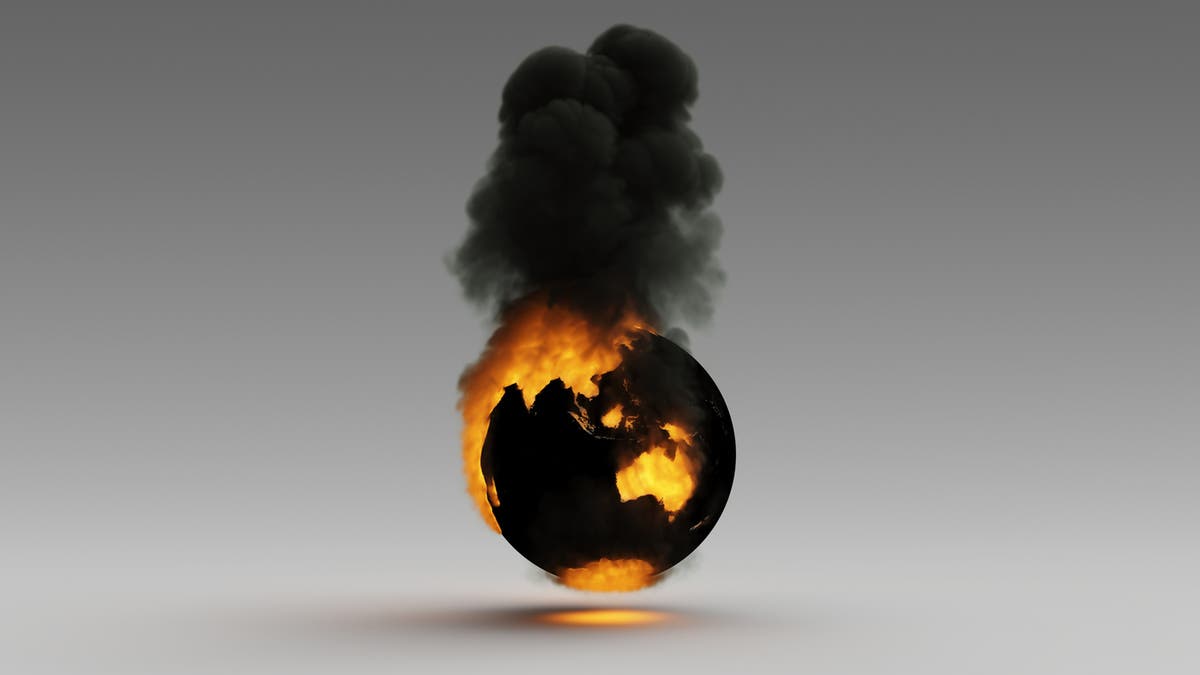 Curbing greenhouse gas emissions and reversing environmental breakdown are the most pressing issues facing humanity. 2020 saw deadly wildfires, flooding and heatwaves – and further devastation is expected in the years ahead. Though voters want climate agreements to be made legally binding, world leaders are failing to live up to their rhetoric – and have repeatedly missed emissions and biodiversity targets.

At home, the government’s actions have fallen far short of fulfilling the UK’s responsibilities under the UN Biodiversity and Climate Change Conventions. Our projected carbon emissions are two to three times higher than required if the UK is to comply with the most ambitious end of the Paris Agreement obligation to limit global heating to 1.5 C.

Given the serious need for a viable plan, we support the Climate and Ecological Emergency Bill. If passed, it will ensure – in law – that the UK takes full responsibility for its entire carbon footprint, acts to protect our vital ecosystems, and give citizens a say in the transition to a zero-carbon society.

Though 118 MPs and peers support the bill, parliamentarians have been denied time for it to advance through Westminster. But with global temperatures hitting 1.2 C above pre-industrial levels last year, this issue can’t be kicked down the road any longer: this legislation must form part of the government’s next Queen’s Speech agenda on 11 May.

As the host of the vital G7 and Cop26 summits this year, the UK has a golden opportunity to lead the charge in limiting global heating and restoring nature. As we begin to heal from the effects of Covid-19, the CEE Bill offers the last, best chance for the UK to make a serious roadmap to tackle the climate and ecological emergency.

Time’s running out, but we have this final chance to act. Mr Johnson, please seize it.

Submitted by (and with the consent of the above) by Oliver Sidorczuk, coordinator, CEE Bill Alliance

Where have all the SNP’s bold and ambitious plans got to over the last 14 years? Who can answer?

Give the SNP another majority? NO! More of the same will only produce more of the same. The future of Scotland’s wonderful people under the SNP and their friends the Greens is on a slippery slope down to economic, political and social woe.

More seriously, to pursue independence and break up our nation would be a disaster for the whole of our Union. The steady support of Westminster will be lost, and this at a time when oil revenues are declining. Our borders would melt away, our fishermen would lose out badly, and the nation’s defence capability would be lost. An open invitation for hostile nations to harass both Scotland and the United Kingdom.

I would like to send a plea to the electors Please, don’t let it happen. Open your eyes! Remember us, your friends south of the border. We love Scotland! Scotland needs the Union and the Union needs Scotland – for security, for prosperity, for company. Without the Union, Scotland is doomed.

So the PM and his government think the British people aren’t interested in the lies, the sleaze, the mismanagement, the waste of money, the poor agreement with the EU, the state of the NHS, the poor people in Northern Ireland threatened with the return of the Troubles of the 70s and 80s (remember them?), the inability to cover the cost of safe cladding while they work out why the person who put it on the buildings in the first place isn’t responsible … and food banks? And this is just the start of a much longer list of things we aren’t interested in.

A vaccination programme that is successful should be a given in a country rich in talent, in energy and spirit (none of which came from this government) and should never be used to sweep away the real problems.

I am aghast at the recent infantile display by the opposition Leader, Keir Starmer fondling rolls of wallpaper in a department store.

Does this man not realise that there is a global pandemic threatening millions of lives in this country? Is he not aware of the Covid Precautionary Advice to shoppers that they must not handle goods on shop shelves, other than to purchase them? Can he not see that there are infinitely more important priorities in this country at the moment than ascertaining precisely who paid for some room decoration?

If this is the trivial level of the Labour Party leadership mentality, I for one will have to seriously reconsider my voting pattern at the forthcoming Welsh elections.

Explained: What it's really like to be trans in China