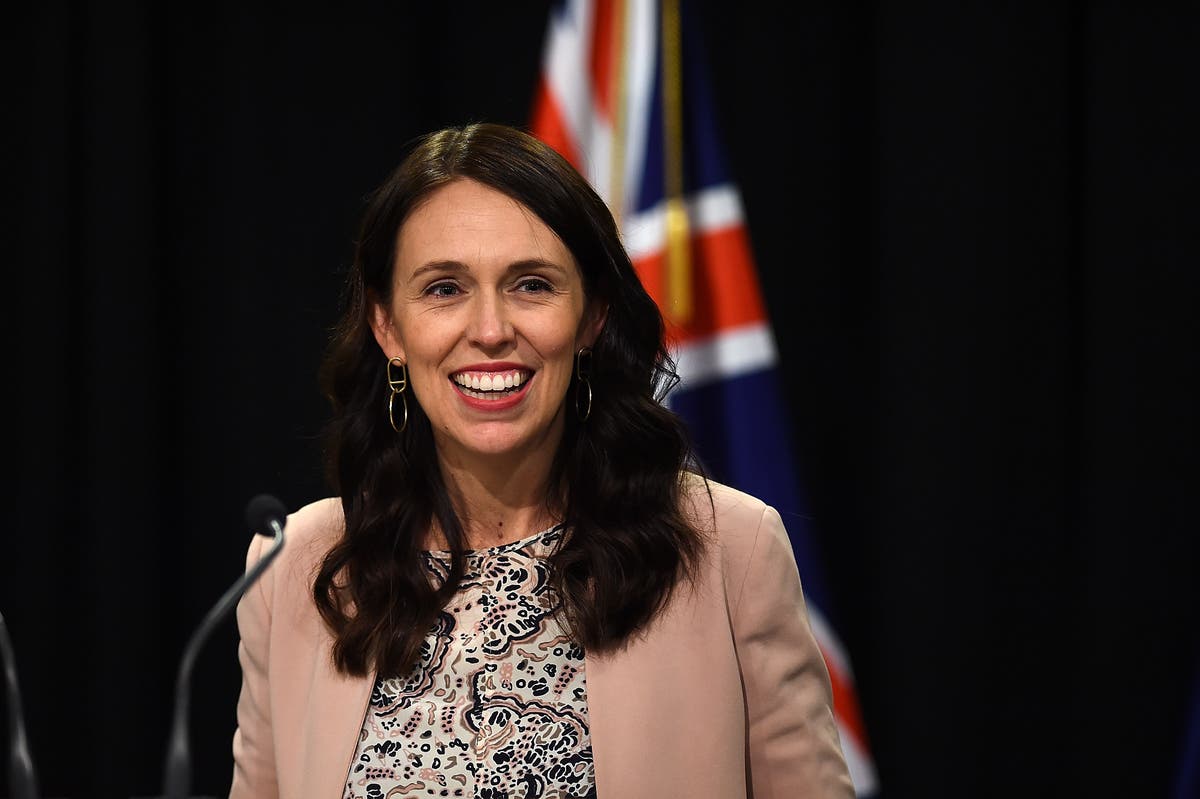 The trade deal the UK is currently negotiating with New Zealand will include a chapter devoted to women’s empowerment and gender equality, The Independent can report.

While ministers have made an agreement with New Zealand to have a section on women in trade, the exact details of the chapter cannot be revealed, as negotiations are still ongoing.

Liz Truss, the secretary of state for international trade, told The Independent that trade is a “powerful tool for advancing gender equality and empowering women”.

“As trade secretary, I want to strike deals that break down barriers and help level the playing field,” Ms Truss, who also serves as women and equalities minister, added.

The Independent understands the government hopes UK exports to New Zealand could be boosted by up to £100m, and British employees’ wages by up to £200m via the trade deal.

Ms Truss, the Conservative MP for South West Norfolk, said: “I believe fiercely in economic empowerment and giving women greater control over their money, their career, and their lives. I want all women, everywhere, to have the same opportunities as men.

“The same chance to start a business, to trade and work internationally, and for their talent and individual character to matter more than their sex or background.”

Her comments come after Ms Truss was fiercely criticised for announcing the government would be moving the UK’s national equalities agenda away from “fashionable” issues of gender and race. The Conservative minister criticised “pink bus feminism”, “the left”, “identity politics”, “virtue signalling” and “the idea of lived experience” in a speech in December.

The chapter in the NZ agreement shares parallels with a women’s empowerment chapter drawn up in the UK’s trade deal with Japan, which marked the first chapter of its kind to ever be included in a British trade negotiation.

It is acknowledged women in trade may be forced to grapple with “systemic barriers” in the chapter in the Japan deal.

New Zealand, one of the few nations to have had three female leaders, has a number of progressive policies on women’s rights and gender equality. In 2018, it became the first country in the world to pass legislation which gives domestic abuse victims 10 days of paid leave from work to flee their partner.

Last month, New Zealand became one of the first countries to give parents who suffer miscarriages or stillbirths paid leave from work, after parliament voted in favour of giving both mothers and their partners three days of bereavement leave.

Prime Minister Jacinda Ardern, who became the world’s youngest female government head when she was elected back in 2017, introduced the legislation to parliament.