UK cinema dates: When will they reopen? 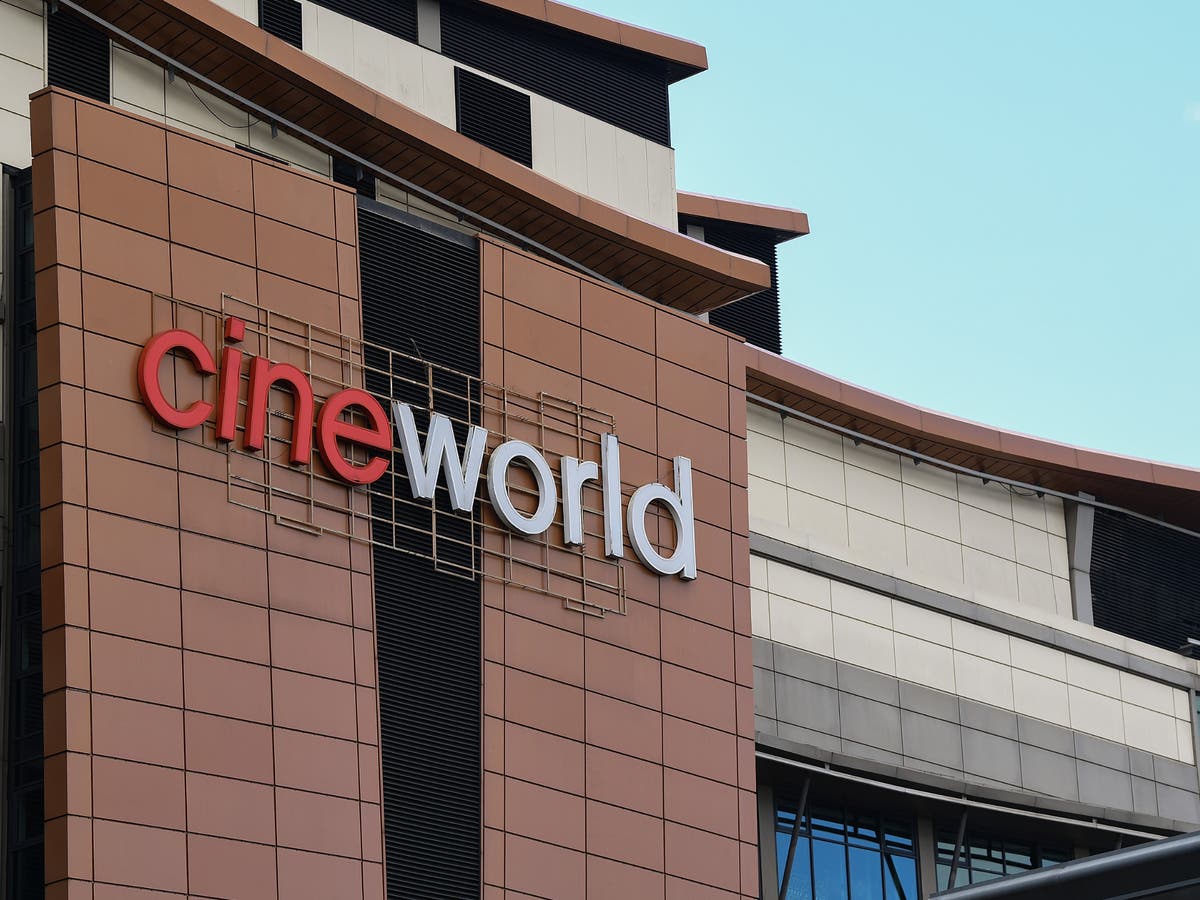 It’s been a tumultuous 12 months for everybody – not least for the film industry.

Cinemas around the UK and beyond have repeatedly been forced to close their doors to business since the announcement of the first lockdown in March 2020.

The pandemic threw the film industry into disarray, with major studios forced to rethink release strategies for some of its most costly and awards-friendly films.

When another lockdown was announced for England in December, it was unknown when film fans would be able to see a movie on the big screen again. However, in February, Boris Johnson announced a roadmap for the easing of restrictions with Nicola Sturgeon soon doing the same for Scotland.

These guidelines confirmed that cinemas would remain closed until 17 May. This is also the date when cinemas will open for business in Scotland, although reopening dates are yet to be announced for Wales and Northern Ireland.

Cineworld, whose cinemas have been closed since October 2020, will be opening its doors once again in line with Stage Three of the government’s reopening plan. Odeon, Vue and Showtime will also be reopening.

Prince Charles Cinema, a repertory theatre based in London, will resume business on this date, too.

When these cinemas do reopen, it probably won’t be business as usual.

A whole bunch of films, including a new ‘Conjuring’ and ‘Matrix’ film have had its releases pushed back due to the pandemic

It’s expected that chains will have a smaller number of showings and will also introduce social distancing measures in screening rooms despite the vaccine rollout being in full swing. These guidelines are yet to be announced.

For those hoping to catch something on the big screen before the 17 May date, outdoor cinemas and drive-ins are now open, although guidelines are in place.

Maya The Bee 3: The Golden Orb

Spiral: From the Book of Saw

Those Who Wish Me Dead

The Conjuring: The Devil Made Me Do It

Felix and the Hidden Treasure

It Must Be Heaven

The Reason I Jump

Fukushima: How to move a mountain of radioactive soil – BBC News