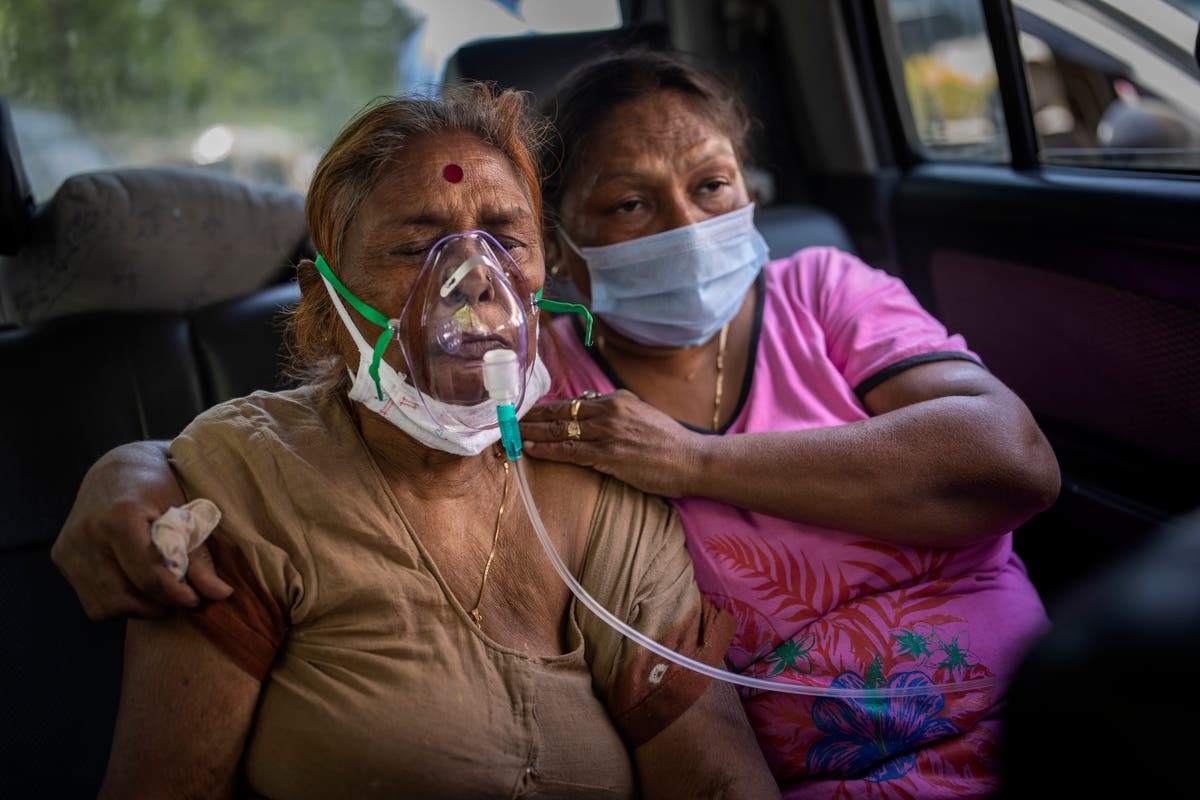 Medical equipment sent by the UK to India to help the country cope with its huge surge in Covid-19 cases is merely a “political gesture” and will have little impact, a leading Indian doctor has claimed.

The UK’s Foreign Office said it was sending 600 pieces of life-saving kit to India – including ventilators and oxygen concentrators – with the first plane-loads arriving on Tuesday.

Dr Zarir Udwadia, who sits on a committee advising the Indian government on Mumbai’s Covid response, said the donation was “a drop in the ocean”.

He told BBC Radio 4’s Today programme: “It’s a political gesture – this will have a limited impact at this stage, sadly. We are past the stage of that.”

Dr Udwadia, a chest physician at two private hospitals in Mumbai, called on the international community to do more to help – urging the US government to provide India with its spare Covid vaccines.

The White House said on Monday that the US would share up to 60 million doses of AstraZeneca vaccines as they become available, but did not say how many would be heading to India.

“The US is sitting on a pile AstraZeneca-Oxford vaccines – millions – which they aren’t using,” said Dr Udwadia. “Surely such vaccines should be donated to India.”

India recorded 320,000 new Covid-19 infections on Tuesday, with the nationwide death toll from the disease approaching 200,000 since the initial outbreak began.

Joe Biden’s administration said that is was working to relieve the suffering in India by supplying oxygen, diagnostic tests, treatments, ventilators and protective gear.

The White House also said it would make available sources of raw materials urgently needed for India to manufacture more of the AstraZeneca vaccine.

“Just as India sent assistance to the United States as our hospitals were strained early in the pandemic, we are determined to help India in its time of need,” the US president tweeted.

Relative of Covid victim consoled during cremation in Jammu, India

UK foreign secretary Dominic Raab said the first plane-loads of medical supplies have now arrived in India, and they “will be deployed where they are needed most”.

Some 495 oxygen concentrators, 120 non-invasive ventilators and 20 manual ventilators will be sent to India from the UK this week.

Dr Udwadia was highly critical of the Indian government, accusing senior officials of “complacency” after the country escaped the first wave without a huge death toll.

“We told ourselves we were vaccine producers for the world, and the government lapped up this hype,” he told the Today programme. “They didn’t ramp up production … and now there is a desperate clamour for vaccines.”

“We’re in the mess we are because of complacency. We let down our collective guard,” he added. “We thought we’d won, because luck seemed to be conquering the first wave. All that has been exposed as merely self-assured hubris.”

Krishna Udayakumar, founding director of the Duke Global Health Innovation Center at Duke University, said it would be impossible for the country to keep up over the coming days as things stand.

“The situation in India is tragic and likely to get worse for some weeks to months,” he said, adding that a “concerted, global effort to help India at this time of crisis” is desperately needed.